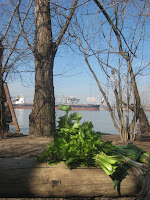 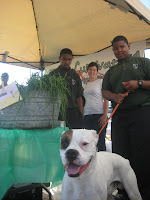 The sun came up this morning, and it was Tuesday.  Today is the Farmer's Market at Uptown Square, located in the parking lot at the intersection of River Road and Broadway (look for the tents).  With the menu fresh on the mind, the dog and I started to walk towards the market, stopping only for the necessities, including coffee.
The first tent we happen upon (pictured below) was being chaperoned by an old friend. It was a joint venture between one of the local schools, and a local garden company.  I am appreciative of the communal efforts to teach the notion, that food doesn't come from a can or the grocery store, but a farmer and the soil. So I bought some celery and shallots.


Being a capitalist, I have to inform you my food is available for sale @ PRAVDA!Thur-Sun 5-10pm. I could ramble on about food philosophy, but would rather enjoy the exchange over a cup of coffee or a meal. 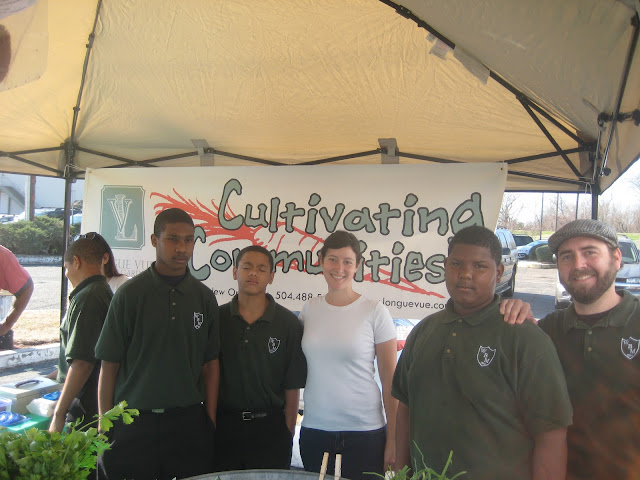 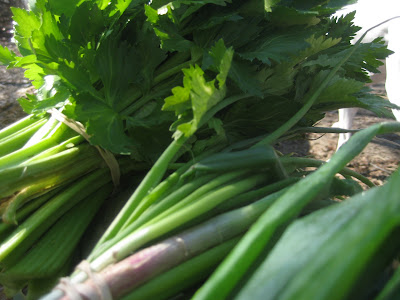 "It's a Celeration, Bitches."


The typicity of Celery can be found in many forms and vessels Stalking Celery, Celery Root, Celery Seed, Celery Leaves.  Within each one of those vessels, applied cooking methods can manipulate the flavor profiles even more, for better harmony.
When you think of celery, think of playing a guitar (in theory, as I do not play the guitar).  There are a set of notes around with which music can be composed on a guitar, those are the boundaries.  You can not create new notes, but you can amplify and manipulate the sounds, through practice, listening, and education.   One of the greatest flavors I have ever tried was simple, caramelized celery root.

Remove the stalks of the celery until you get to the pale yellow center.  The outside stalks can be used in a multiple of ways, do not throw away.  Remove the leaves from the celery heart.  In a bowl, mix together lemon juice, honey, salt and pepper.  On a cheese grader, shred the celery heart and apples.  Place the shredded mixture into the bowl with the lemon dressing. Once it is well mixed, stir the celery leaves in.  (It is important to understand, the apple begins to oxidize as soon as it is cut, and either eating it or placing it with an acid will keep away the dreaded brown discoloration).

A simple food chord, which can resonate on the palate in harmony.  This is a great topping for grilled fish or pork, and can be used as a salad as well.  It is cheap, simple, and beautiful.  Cheers! 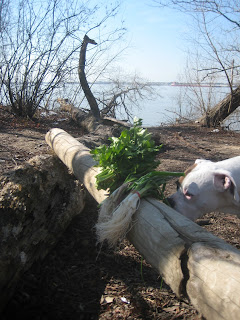 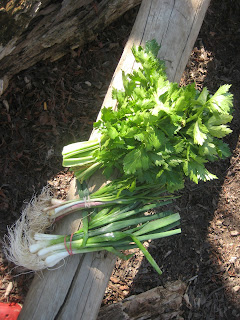 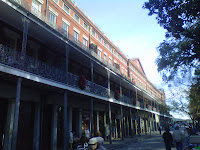 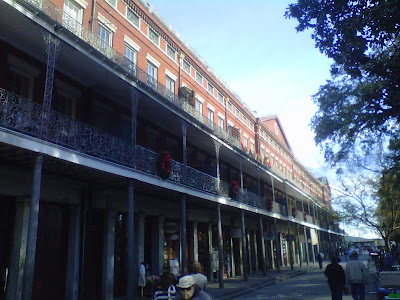 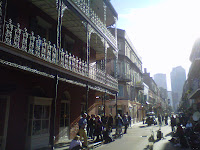 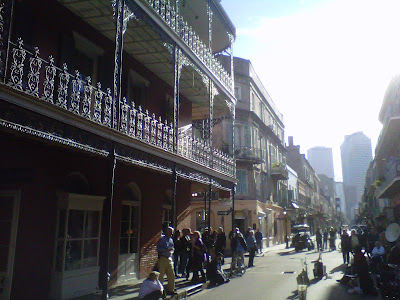 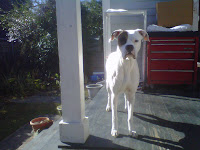 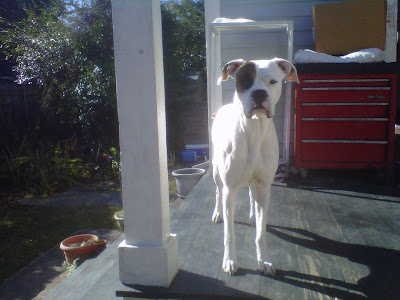 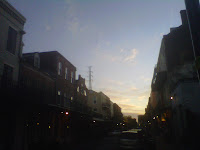 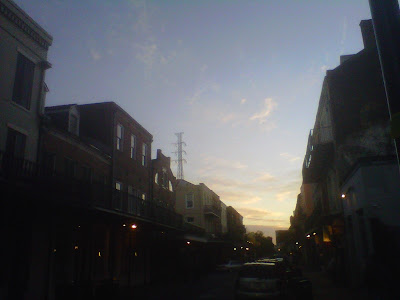 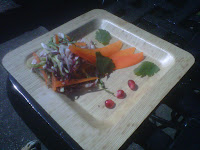 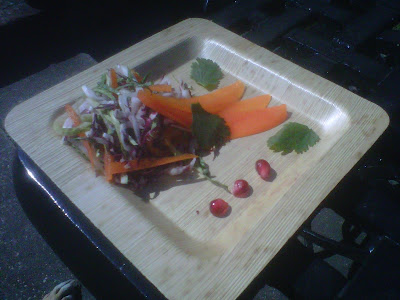 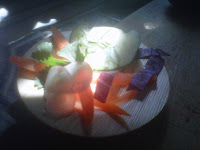 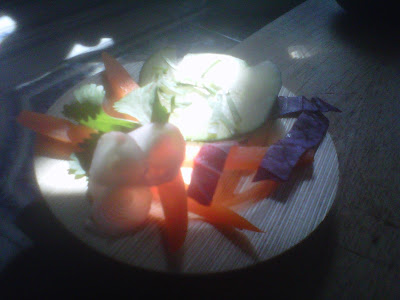 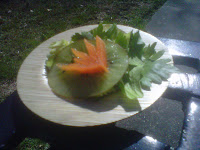 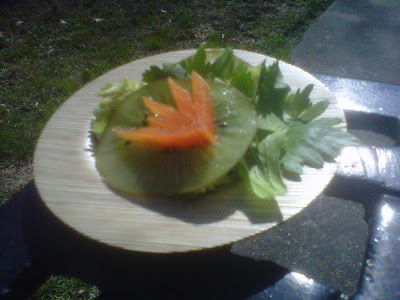 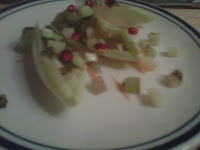 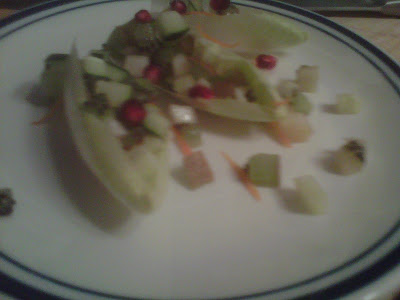